How to choose between quality and profit for mobile power manufacturers 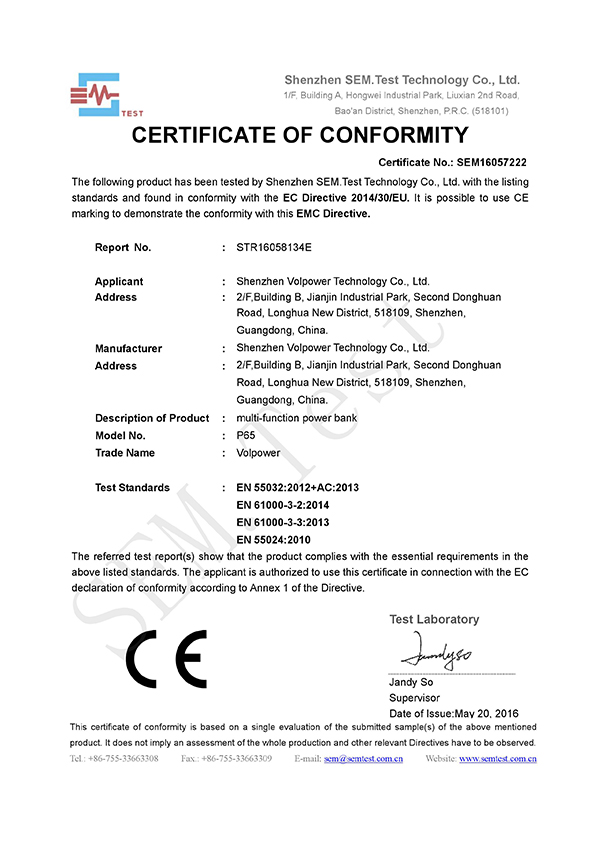 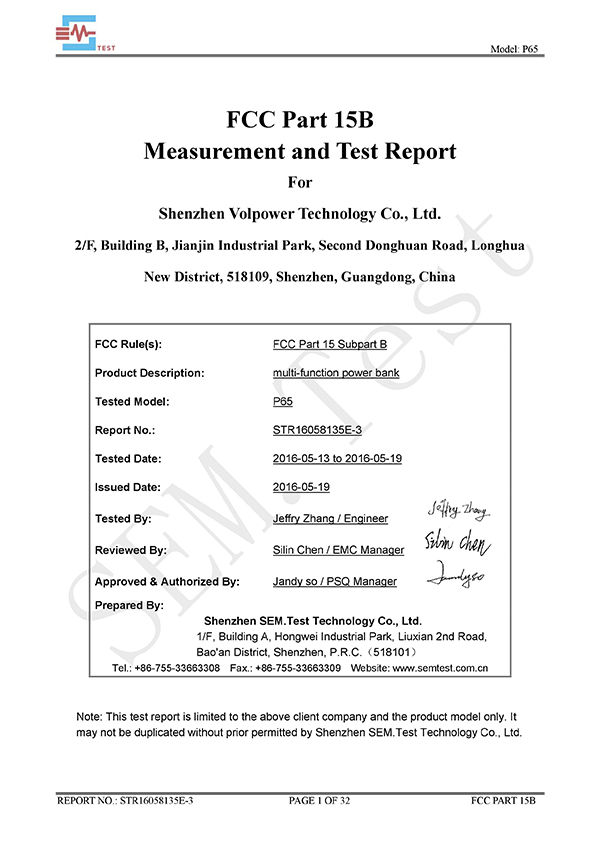 Although the profit of the mobile power manufacturers with professional design is not big, they have won the reputation of customers. As long as customers feel good reputation, even if they move more expensive in the same category, they will still choose.

When the quality of mobile power is raised, even if there is a certain difference in profits and malicious competition. However, the quality of the brand will have a certain influence in the hearts of customers in the future. Even if other fields are involved in the future, it will bring greater benefits due to the brand effect.

How to choose between quality and profit for mobile power manufacturers 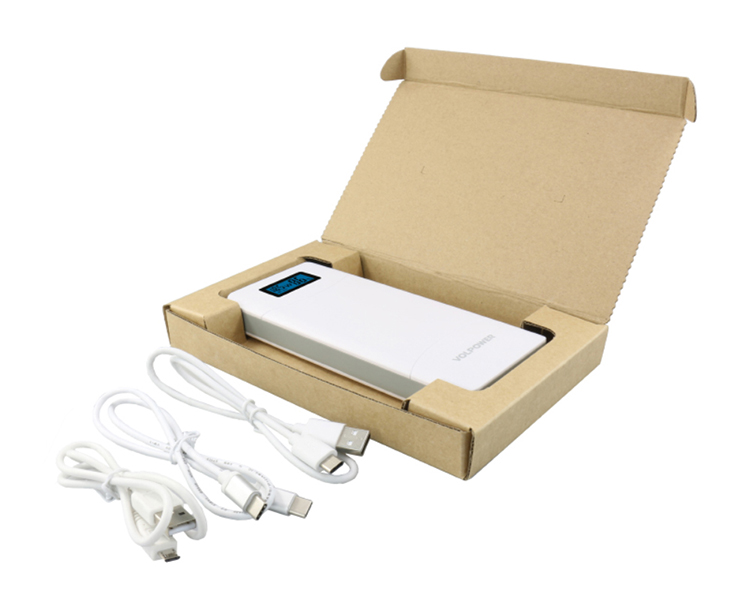